We are specialists in closing the gap between the laboratory and industrial results, maintaining freshness and extending the life of fruit and vegetables, so they reach the consumer with all their flavor and of the highest quality, contributing to a reduction in food waste. 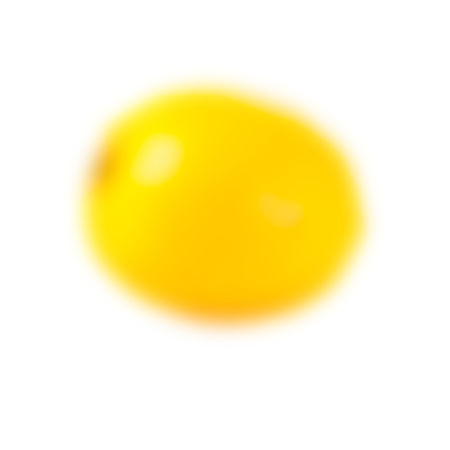 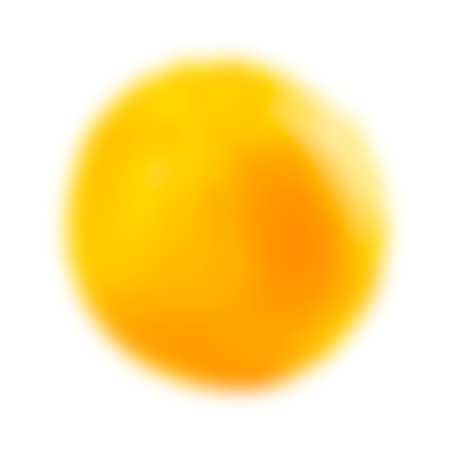 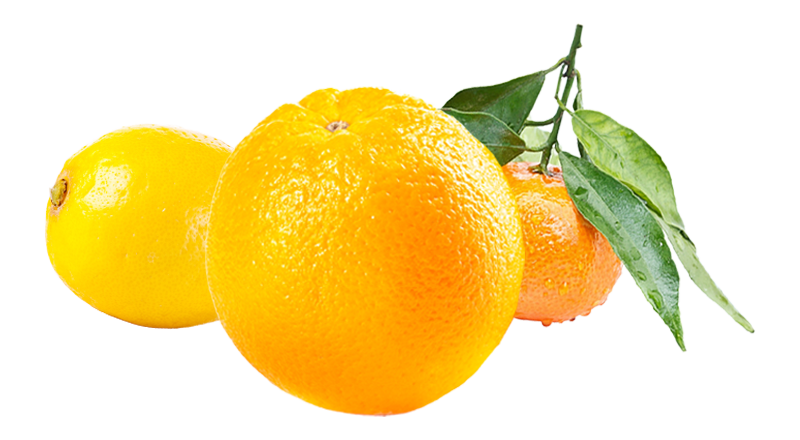 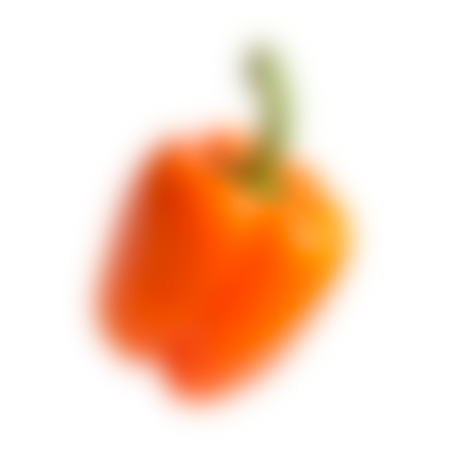 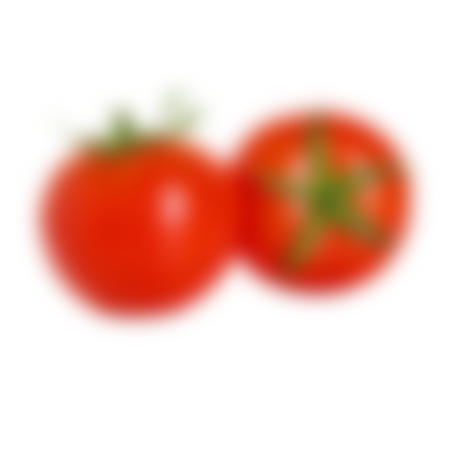 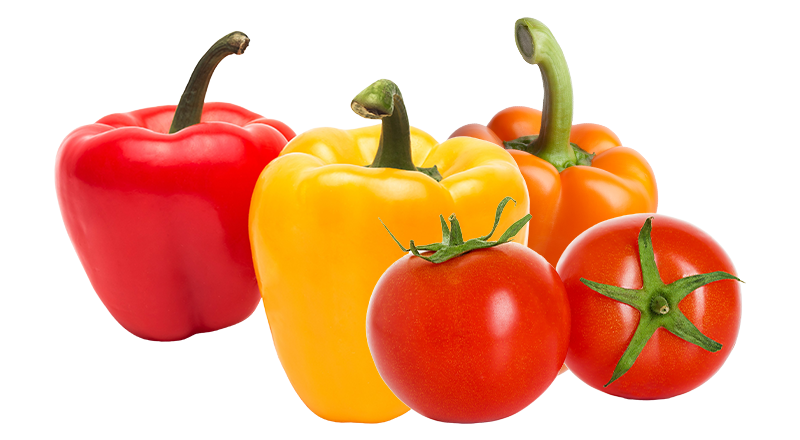 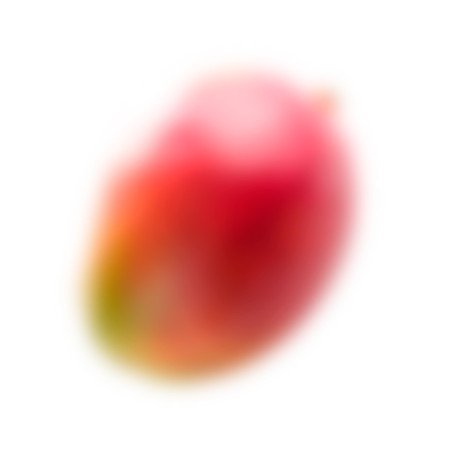 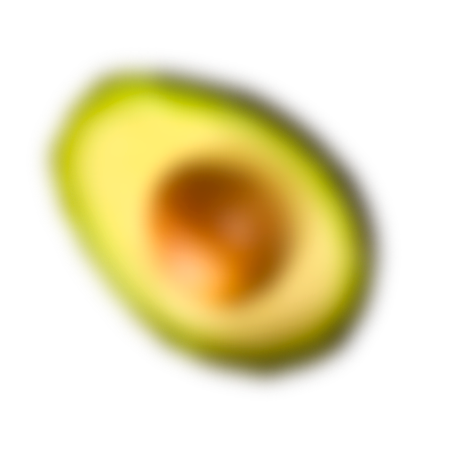 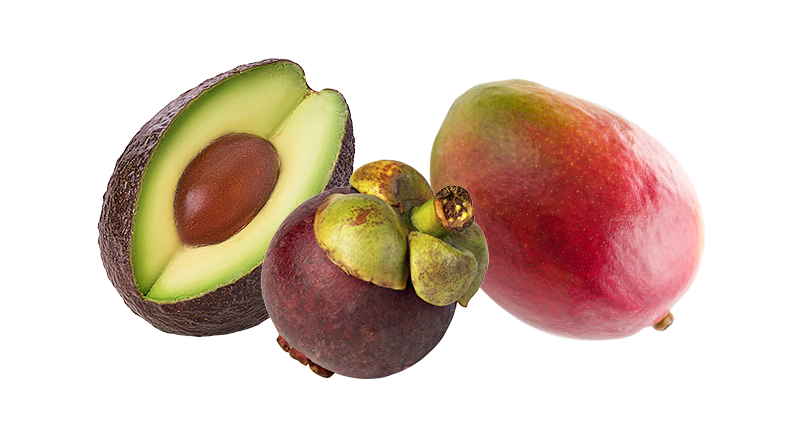 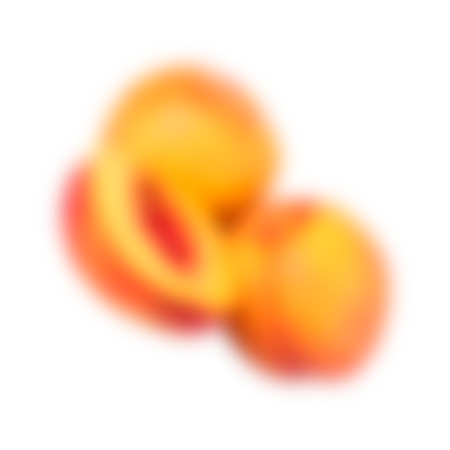 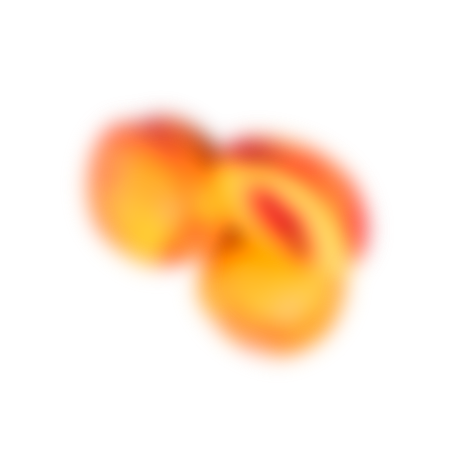 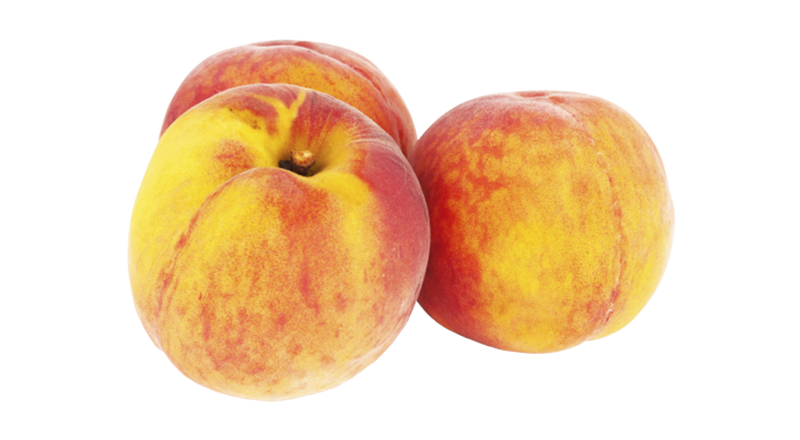 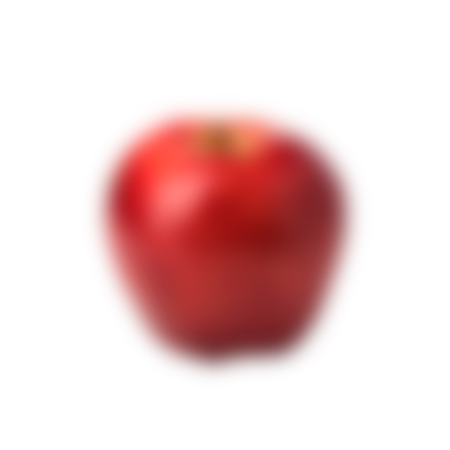 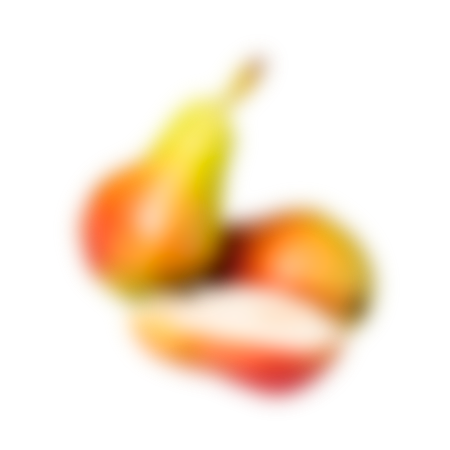 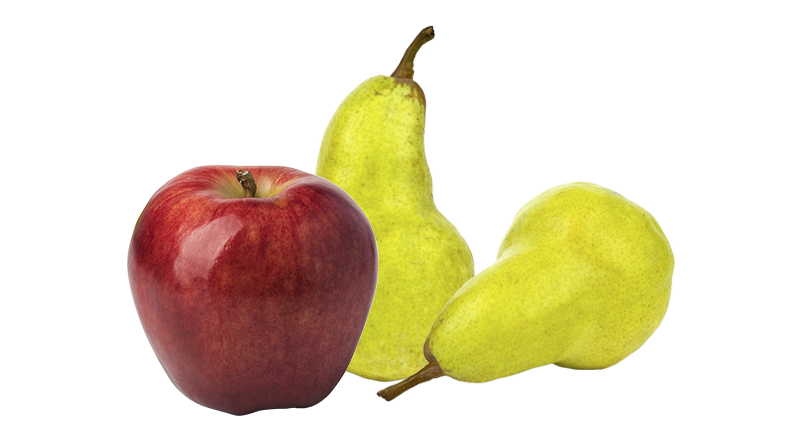 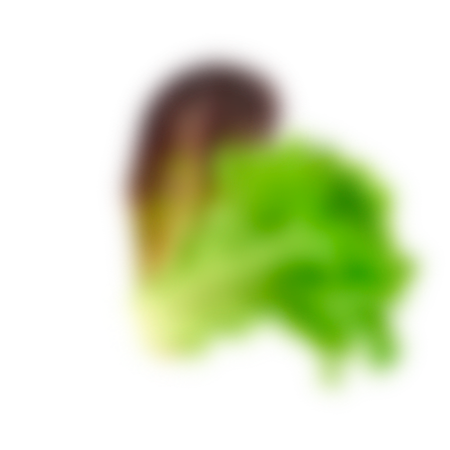 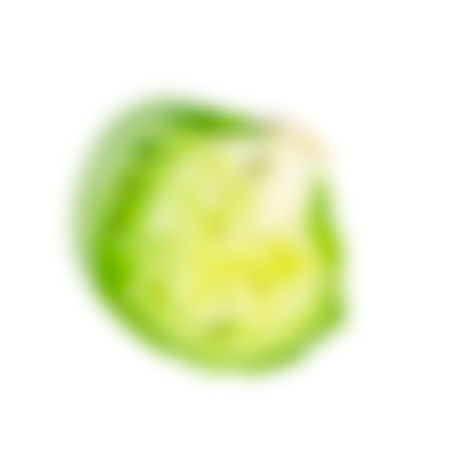 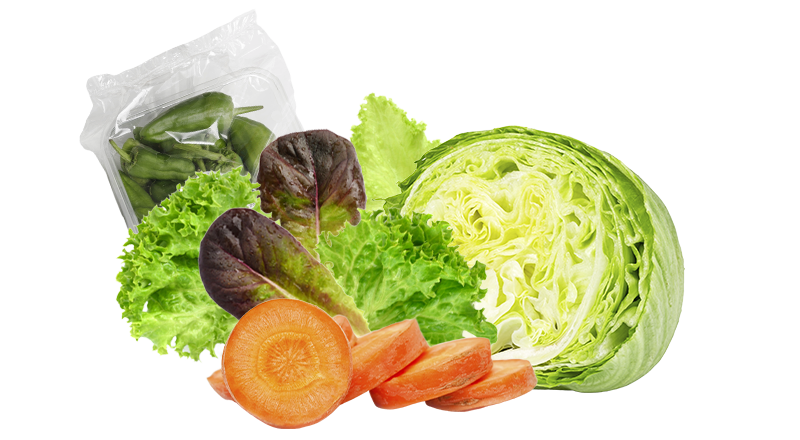 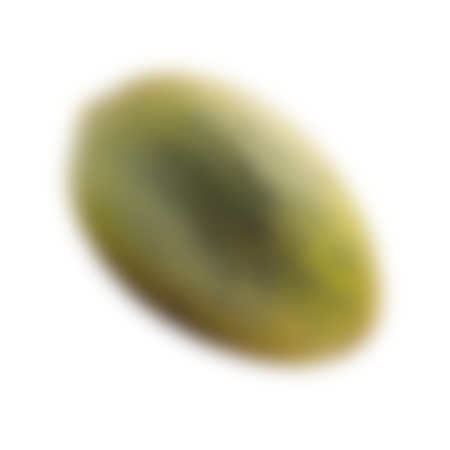 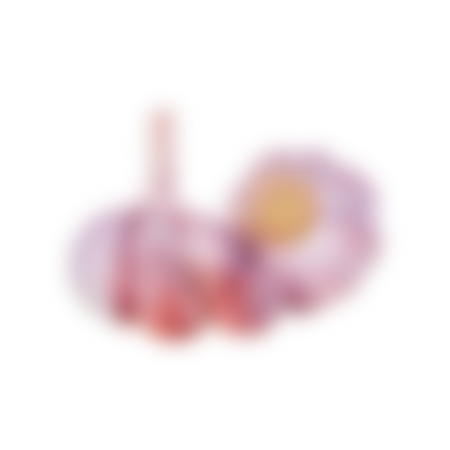 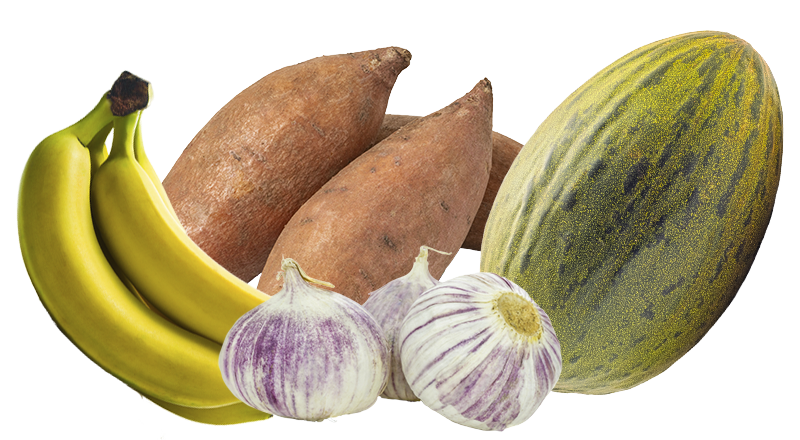 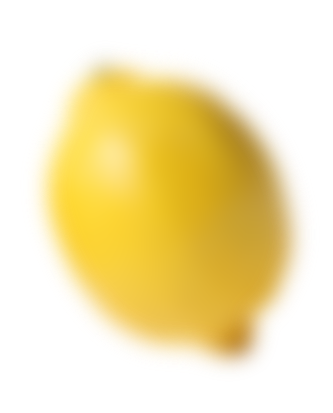 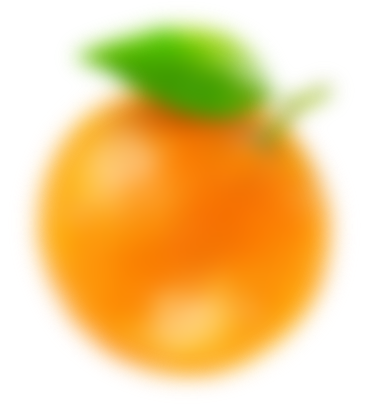 Enthusiasm and anticipation abounded for this summer’s regatta off the sands of Gandia beach. The return to normality was palpable in the atmosphere surrounding the participants who had wanted to show their support for a sporting event that has been held every year at the beginning of the summer under the sponsorship of a local company from the La Safor region, such as Citrosol, one committed to the development and promotion of the region in which it has been based for more than half a century.

Citrosol's range of plant-based coatings is pivotal in terms of organic citrus shipments. Until now, the inexistence of quality certified organic coatings has been a significant factor in limiting exports. Citrosol’s innovation has broken down such commercial barriers with last year’s introduction of Plantseal® and Plantseal® shine-free to their new product line, Biocare by Citrosol.