The month of September, throughout Europe, has become synonymous with a return to activity, and has taken on even greater significance in the current climate due to a worldwide desire to return to normality and speed economic recovery. The Valencian Chamber of Commerce kicked off the new economic year by giving the 2020 Chamber Awards last Thursday, September 9, 2021, honoring companies who are the driving forces of the Valencian economy for their efforts, including Citrosol, who were distinguished with the award for ‘Company Innovation’.

“With this award we wanted to recognize Citrosol’s high level of commitment to innovation and sustainability that has turned it into a leader within its sector,” was announced from the Official Chamber of Commerce, Industry, Services and Navigation in Valencia.

"This recognition excites and motivates us, especially as it confirms to us that our path is the right one; innovation with sustainability", said the CEO of Citrosol, Jorge Bretó.

“This Innovation Award will encourage us to continue along our chosen R&D+i path, a commitment toward which our dedicated team of staff have been working for many years. As a result of the effort from the entire Citrosol family, we have been able to provide companies with new post-harvest solutions to bolster their competitiveness in the market. So it is with deep gratitude that we receive this award that will reinforce our dedication and commitment to our planet, to those companies and to society”, added Bretó.

Winners at the Valencian Economy Night:

Sodecia.- Distinction to the Portuguese company for its contribution to the Valencian economy 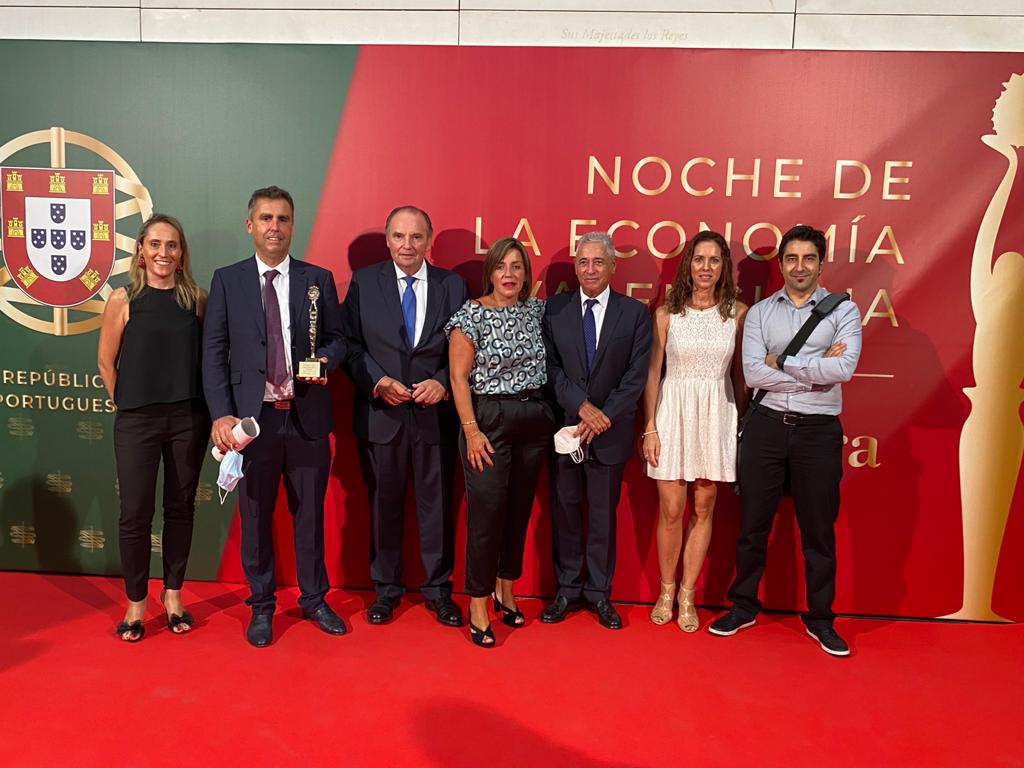